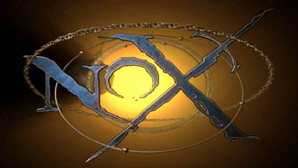 NoX: Reloaded is a free to play medieval-fantasy hardcore pvp isometric skyview shooter game.
It is the best combat isometric/top view "hack n slash" rpg ever made. The spells in this game are the best in existence, obviously much better than diablo 3. There is a large variety of spells that all have very unique characteristics. (unlike in diablo 3)

It actually takes skill to use them, instead of just pointing, clicking, and letting math do the work.
This drives away a lot of players, unfortunately, because of cultural decline in modern society.
Despite the fact that this game is old, it probably still to this day has the best core gameplay of any action RPG ever created.
The competitive multiplayer component is by far the best implementation of "Diablo like" player versus player combat in existence.

NoX: Reloaded is a player-driven, client-server based arena game that allows you to participate in a wide range of activities, like chess, pokenox, avoiding tables, getting one-shot by wizards, sucking at the game, and RPGing and CO-OP gameplay.

Our server offers several improvements over the traditional NoX servers. We believe in creating a fair, balanced and reliable gaming environment for all the players involved. This allowed us to present you with a game which is both perfectly stable and relatively bug-free.


FEATURES
NoX: Reloaded expands on the well-known and liked gameplay mechanics of Counter-Strike: Source while simultaneously doing away with the elements of the previous game that weren't really good, like guns for example. The key features of NoX: Reloaded include: If you'd like to check the specifics, we recommend you to visit our forum, where you can witness a dead community at its purest! 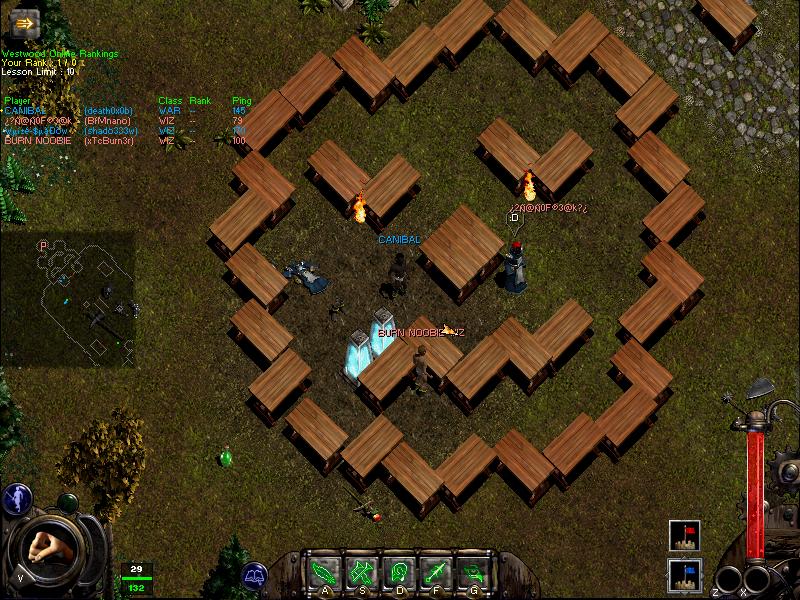 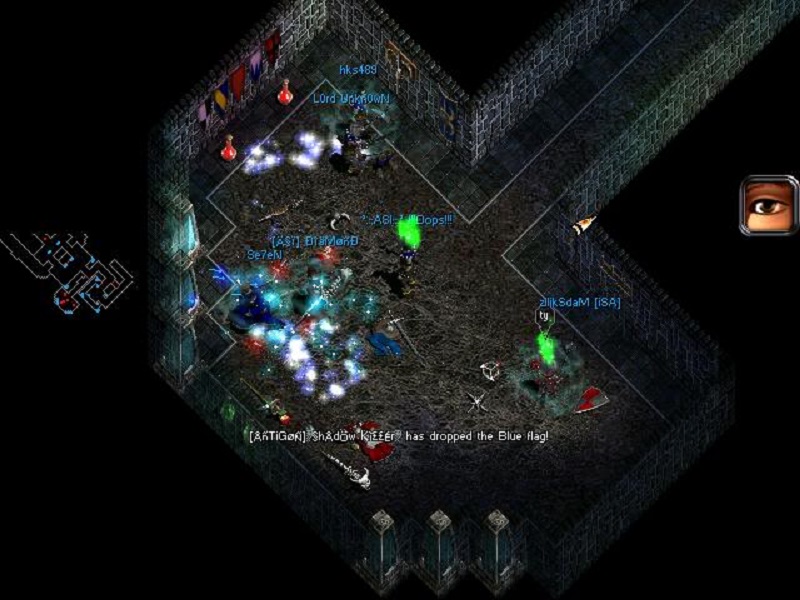 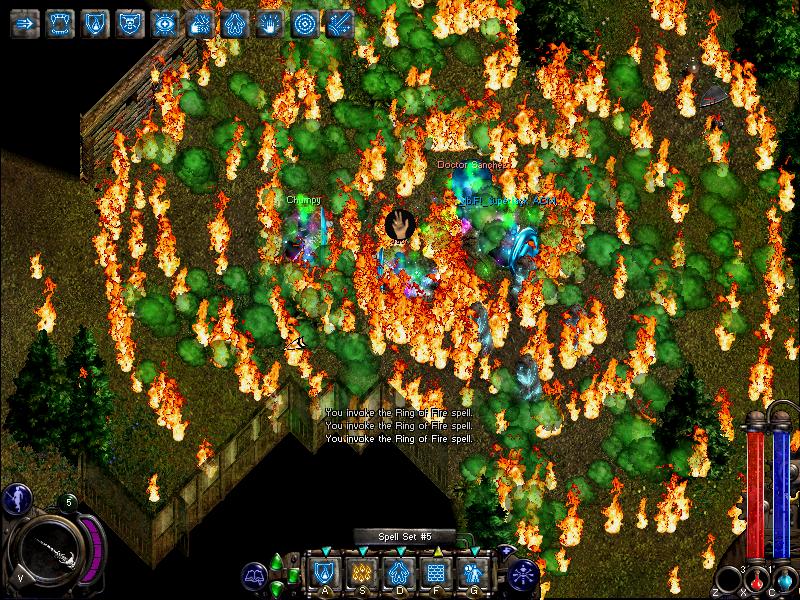 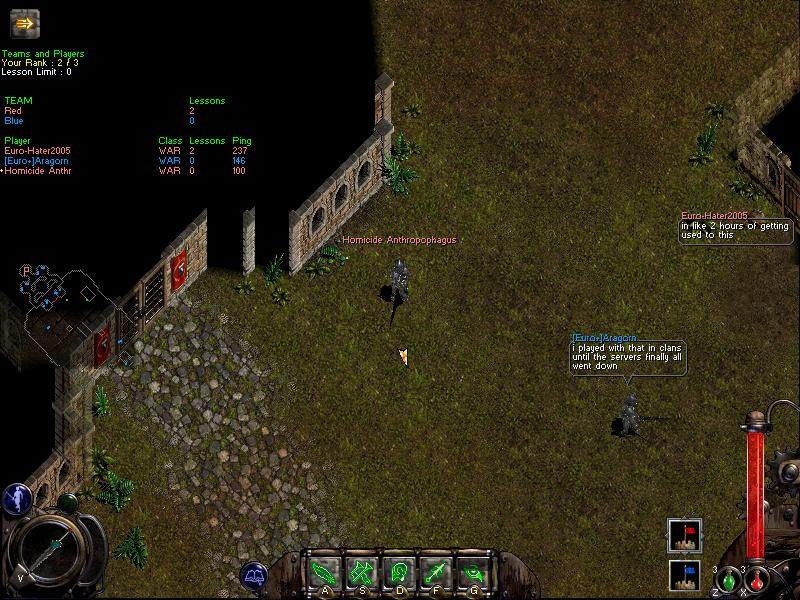 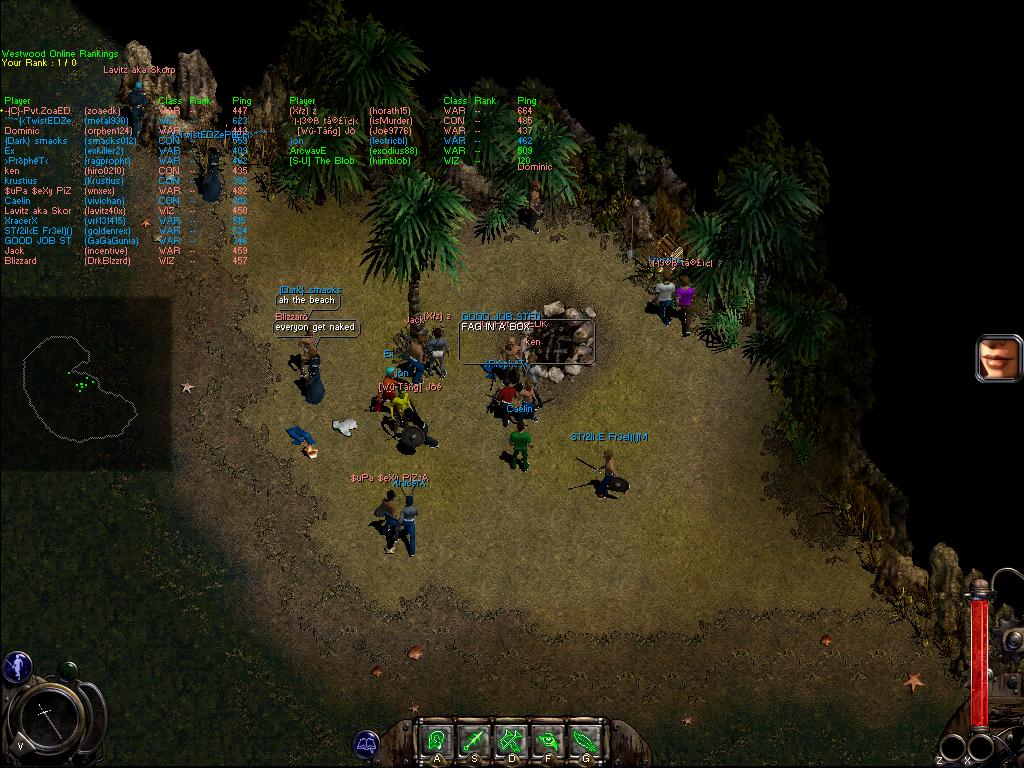 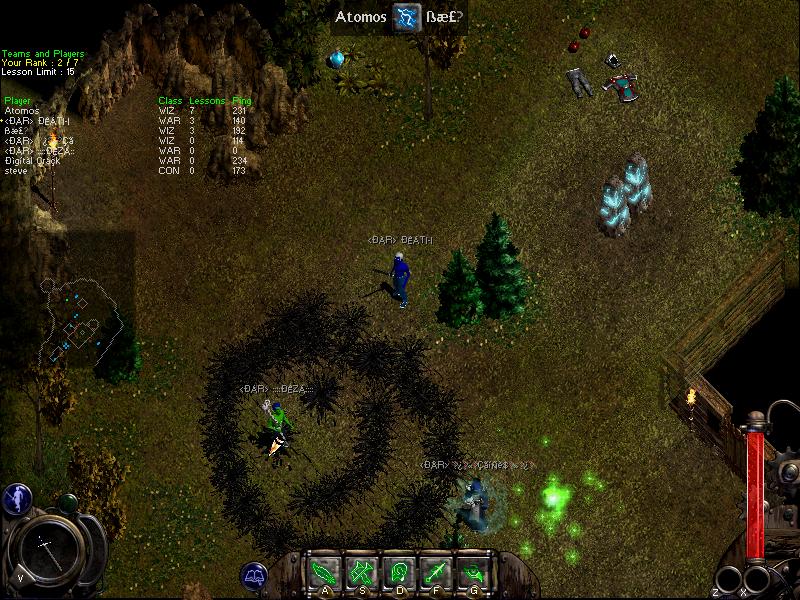 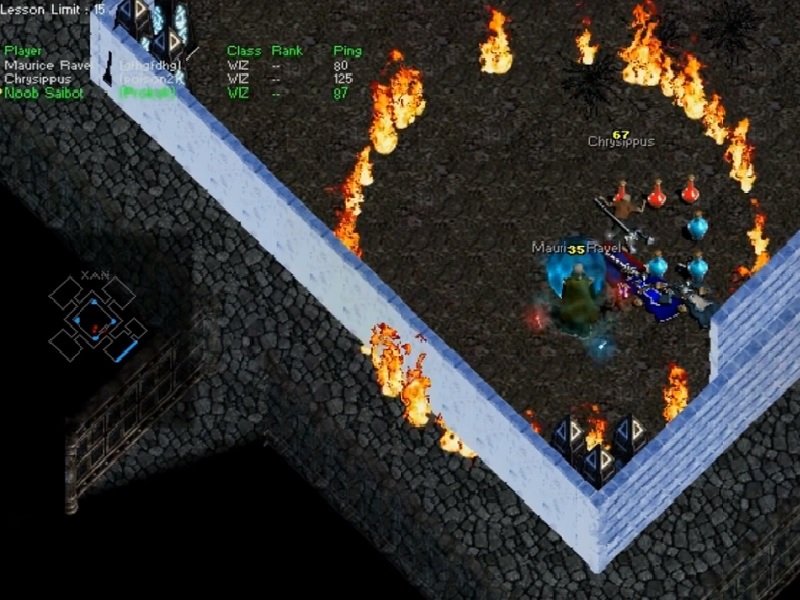 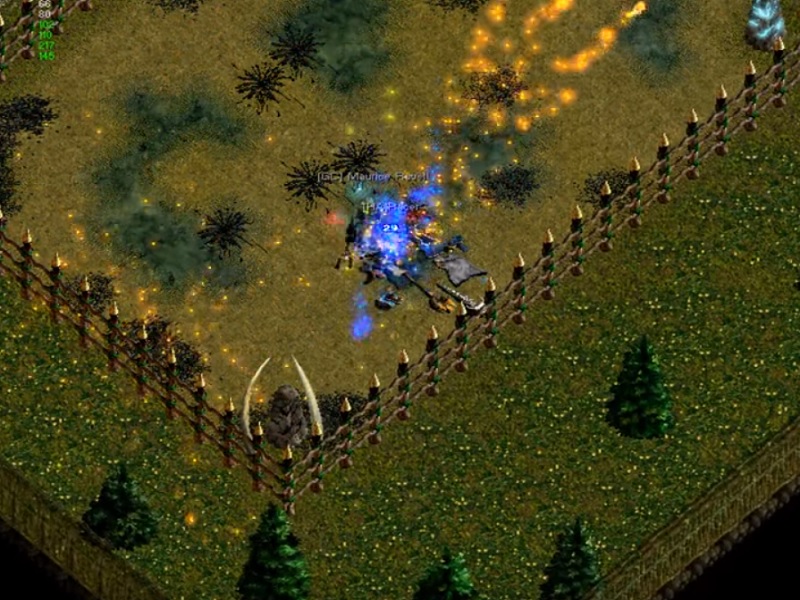 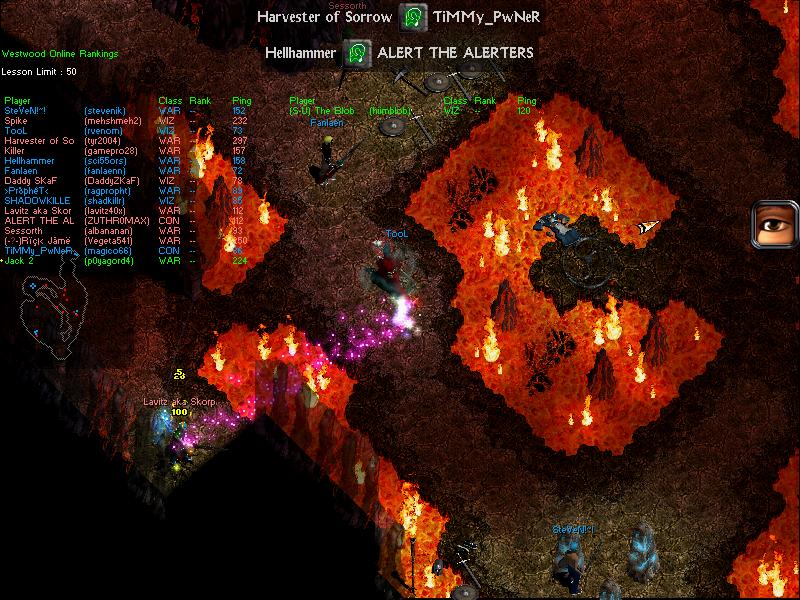 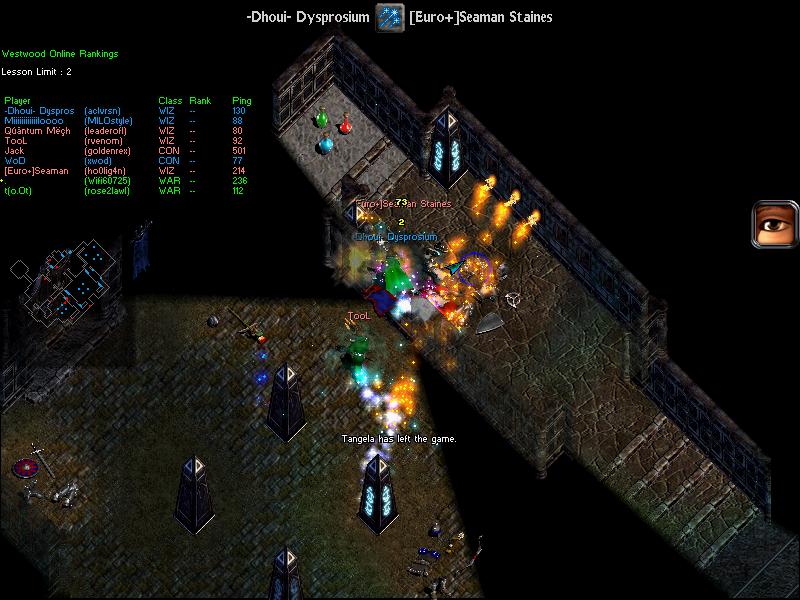 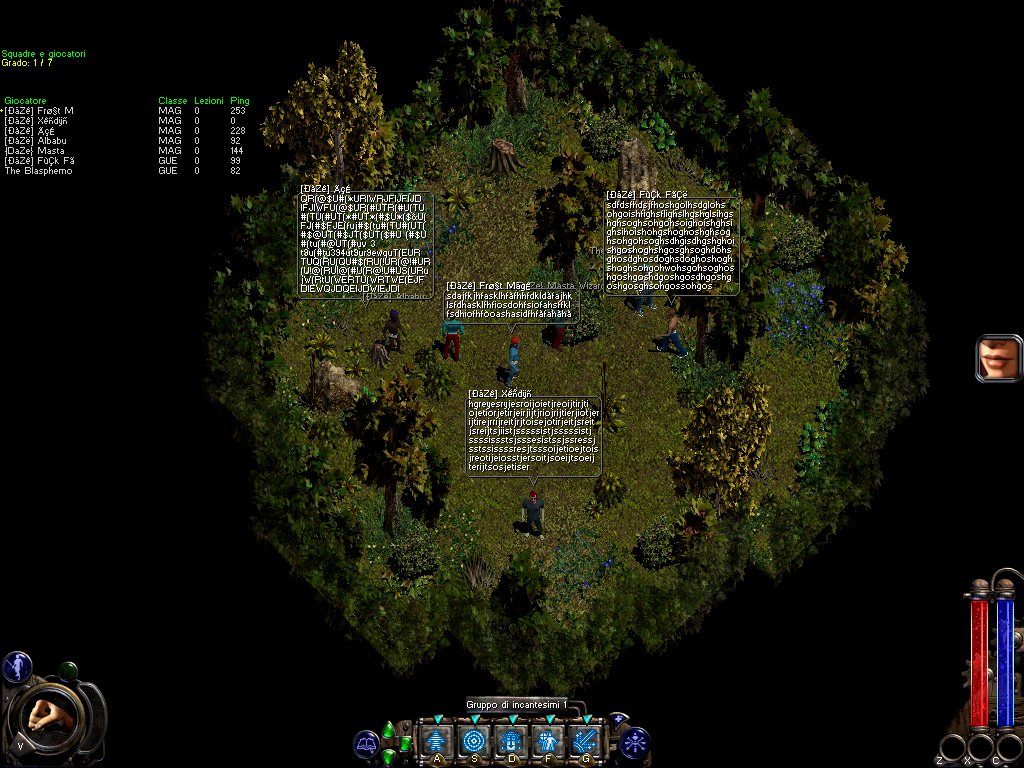 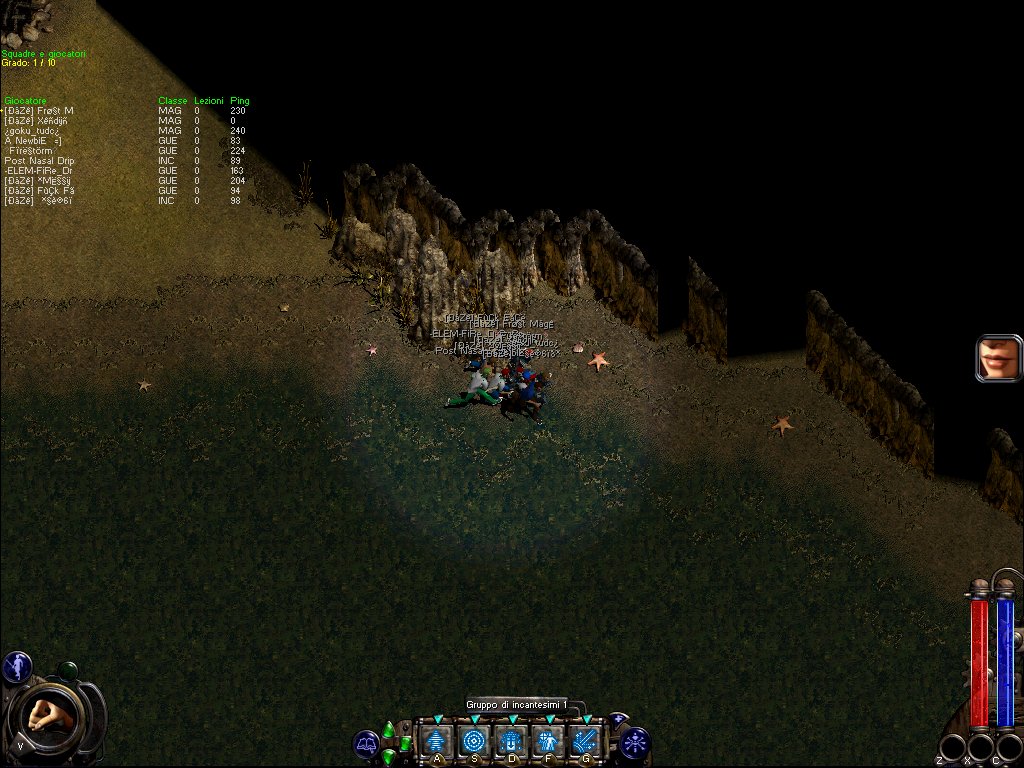 
COMMUNITY
NoX: Reloaded isn't just a game - it's a massive community of NoX ententhusiasts who share your passion for the hardcore twitch atmosphere created by Westwood Studios. Most of our players rely on our forum to share ideas and exchange information, but if you're looking for immediate assistance or just a place to chat, you can always try hitting us up on our skype group.

Forum - aside from the game itself, the NoX: Reloaded forum is the heart of our community. The forum contains all the important information on the latest updates as well as all kinds of user-created content.

Skype Group - you can find us on Skype, and there are even multiple groups there.

Patch that fixes all your problems